Where There Is Darkness 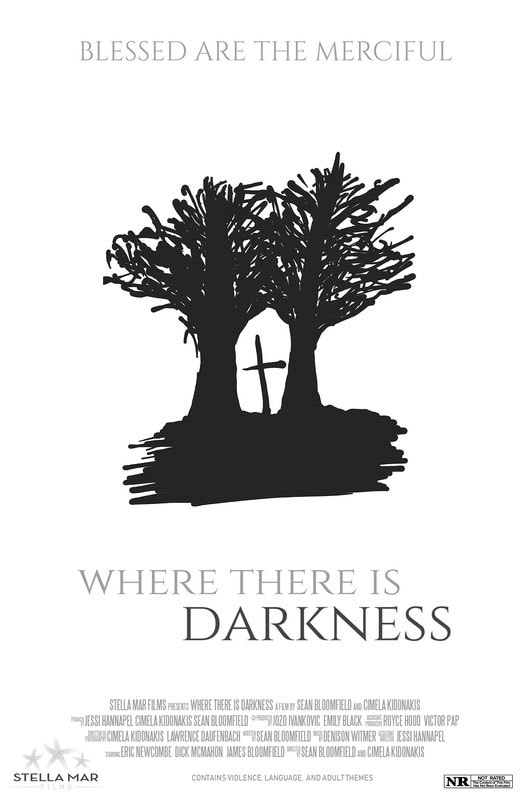 Having devoted his life to helping the less fortunate, Fr. Rene Robert was regarded as a “living saint” in the tight-knit community of St. Augustine, Florida.  But when Fr. Rene began helping ex-convicts get their lives together after prison, the people closest to him worried that he was putting his life at risk—especially the local sheriff, David Shoar, one of Fr. Rene’s longtime friends. So, in April, 2016, when Fr. Rene failed to show up at a church service, Sheriff Shoar immediately put his best detectives on the case and local residents joined in searching for the beloved priest. It quickly became apparent, however, that Fr. Rene was not just missing—someone had taken him against his will.  True crime documentary WHERE THERE IS DARKNESS follows the nationwide search for Fr. Rene, which resulted in a series of shocking revelations and the discovery of a 20-year-old letter in which Fr. Rene seemed to foretell his own fate.