Warbonnet: An Odyssey of Honor 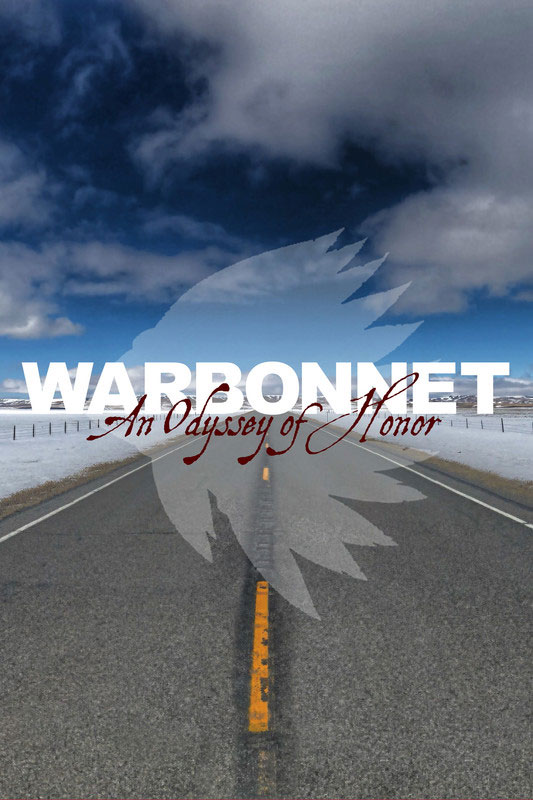 When John Harrington, the eldest son of a descendant of the last Chief of an Oregon tribe learns the whereabouts of warbonnets stolen after his father’s death and taken to another reservation in Canada, he undertakes an 8,200+ mile odyssey, along with two of his brothers, to recover the stolen warbonnets. Fearful of unsuccessful international border crossings, and the discovery of his plan by the woman who absconded with them, time is not on his side as he drives through the night in an effort to recover the stolen family heirlooms before she learns he is on the way and moves them again, or worse, they are destroyed.