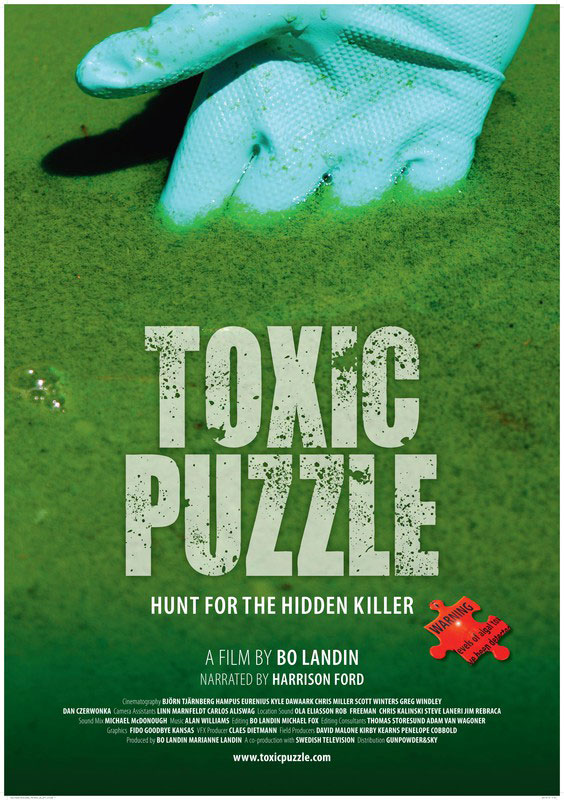 Directed by Bo Landin Narrated by Harrison Ford.  We are on the brink of an ecological catastrophe. Due to pollution from agriculture and cities, and with climate change compounding the situation, cyanobacteria are growing more than ever. Toxic blooms now occur in lakes, rivers, dams and lagoons all over the world. Meanwhile, diseases like ALS, Alzheimer’s and Parkinson’s are on the increase in many countries, illnesses caused by the destruction of the brain and nervous system. Are some of the smallest organisms on Earth to blame?