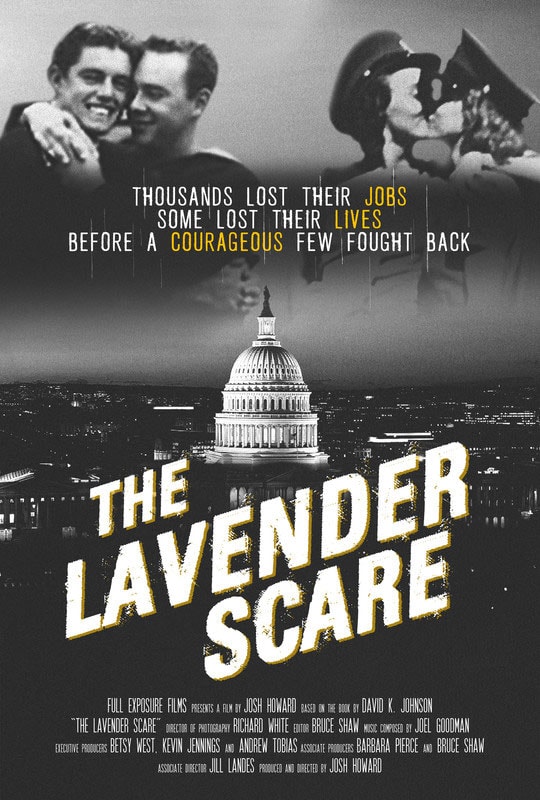 With the United States gripped in the panic of the Cold War, President Dwight D. Eisenhower deems homosexuals to be “security risks” and orders the immediate firing of any government employee discovered to be gay or lesbian. It triggers a vicious witch hunt that ruins tens of thousands of lives and thrusts an unlikely hero into the forefront of what would become the modern LGBT rights movement.  Featuring the voices of Glenn Close, David Hyde Pierce, Zachary Quinto, TR Knight and Cynthia Nixon, The Lavender Scare shines a light on a forgotten episode in American history while carrying a message that seems more relevant with each passing day.