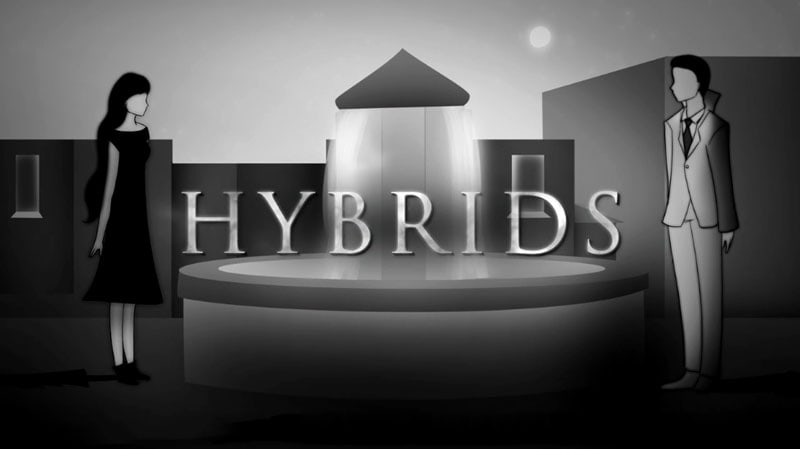 A story about acceptance, understanding and tolerance of other cultures, religions and way of life. And family plays an important part in all of it.  A daring young couple, one a vampire and the other a witch, fall in love and against their parents and a thousand years of culture, marry and birth two beautiful hybrid children. The parents fearing the normal world is not ready for their teenagers, shelter them in an ancient chateau deep in the cold northern woods of Washington. The teenagers, longing for a normal life with other teenagers, run away to the warm tropical state of Florida. The parents, finding the children gone, and fearing for their safety in the normal world, begin searching for them. In desperation they call on their respective parents for help. The parents, The Count and Aradia the Witch, have been at odds with each other since the children, Todor, The Count’s son, and Valantina, Aradia’s daughter, ignored the parents pleas to discontinue their courtship. Instead they eloped to France where Valantina gives birth to Blaz and Velana. Now the grand parents must come together to help locate the children. Meanwhile, the evil Professor Prater continues his quest to have Valantina remove a curse she placed on him. His plan is to find the children, and hold them hostage until she removes the curse.