The Gospel According To Andre 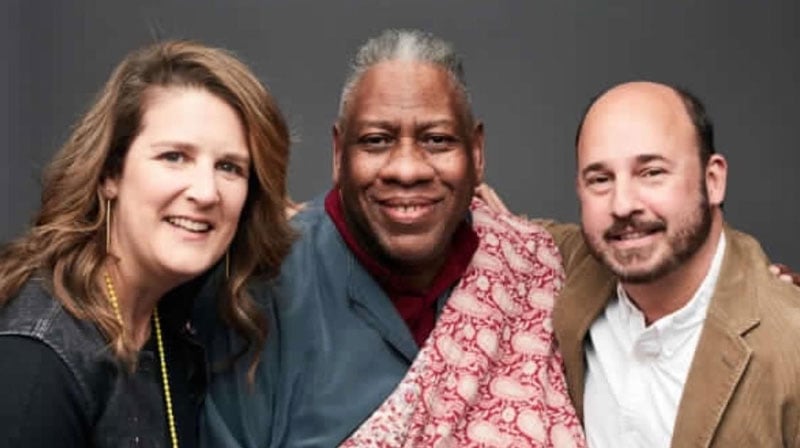 Chronicling the life and career of André Leon Talley, former Vogue magazine editor-at-large and one of the fashion industry’s and New York culture’s most influential icons. Beginning his career at Andy Warhol’s Factory in the 1970s before climbing the ranks of the New York fashion editorial world, Talley made a lasting impact by pushing to include African-American models and designers in such major publications as Women’s Wear Daily, W, and Vogue magazine. Today, his judgment is sought by top designers, stylists, and celebrity clientele. Featuring fashion luminaries such as Anna Wintour, Marc Jacobs, Tom Ford, Valentino, and Manolo Blahnik testifying to André’s gifts, the film traces his journey with rich archival footage that summons multiple eras of stylish and outlandish clothing.