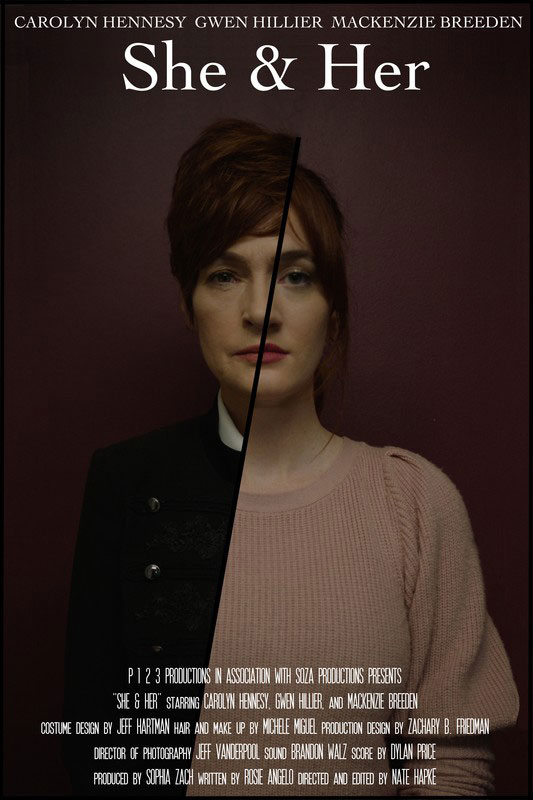 Daytime Emmy Winner Carolyn Hennesy (True Blood, General Hospital, St. Agatha) stars as Poppy Sinclaire, an aging ex-actress whose world is turned upside down when young up-and-comer Mattie Morris (Mackenzie Breeden) drags her out of her self imposed exile, and convinces her to share her story of Hollywood abuse. Together with super-producer Addie Banks (Gwen Hillier) the women work through their shared traumas as they fight and forgive, ultimately taking back the narrative, and shaping a future that they want to live in.