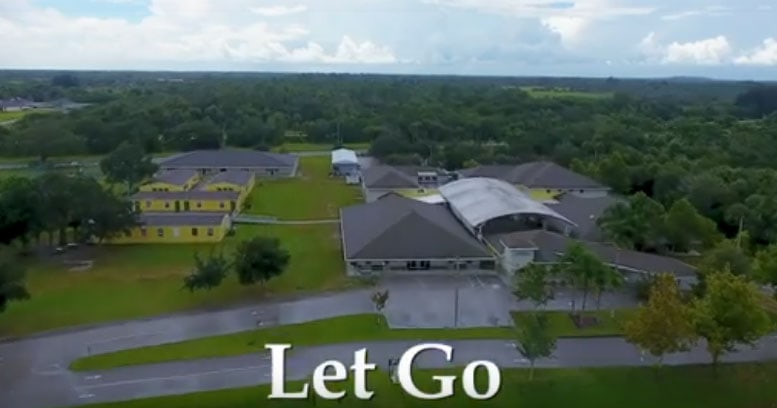 Four teens encounter situations that arouse negative self-images, and those images visibly rule their minds. They each experience a “black hole” of anxiety and self-doubt. That is, until each is comforted by a friend and learns to focus on the qualities they like about themselves. The film explores negative feelings in a daring way but helps the viewer learn how to refocus their thoughts and become the masters of their minds. This film is being shown to middle school girls in Indian River County by the American Association of University Women to great effect. The girls report identifying strongly with the characters in this film and are able to discuss the negative feelings they normally keep to themselves.