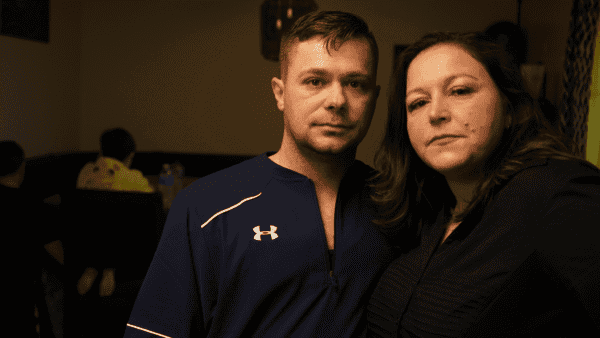 LeeAnne Walters led a citizens’ movement that tested the tap water in Flint, Michigan, and exposed the Flint water crisis. The results showed that one in six homes had lead levels in water that exceeded the EPA’s safety threshold. Walters’ persistence compelled the local, state, and federal governments to take action and ensure that residents of Flint have access to clean water. Narrated by Robert Redford, Flipping the Switch is part of The New Environmentalists, which illustrates how ordinary people are affecting extraordinary change. LeeAnne is the 2018 North American Goldman Environmental Prize recipient.