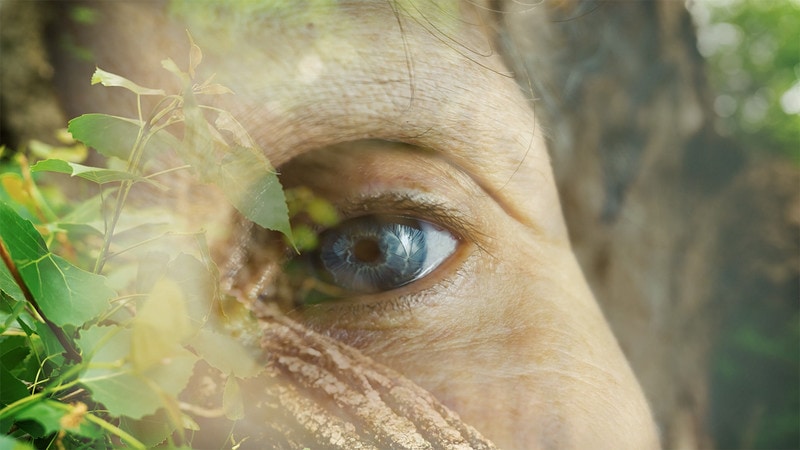 One of the nine emotions (navarasas) described in the ancient Indian text on drama, the Natyashastra, karuna is the rasa of anguish and despair. This experimental short film depicts the first 72 hours after a breast cancer diagnosis through a tense montage of sound juxtaposed with close-ups of gestural expression and contrasting images of the natural world. The layered soundscape is comprised of phone calls and conversations with family, medical practitioners and insurance representatives documented by the filmmaker while navigating the overwhelming information and communications in the days immediately following the life-changing news. The imagery alternates between restless and beatific, the latter offering momentary glimpses of calm (shanta rasa) at the center of chaos.