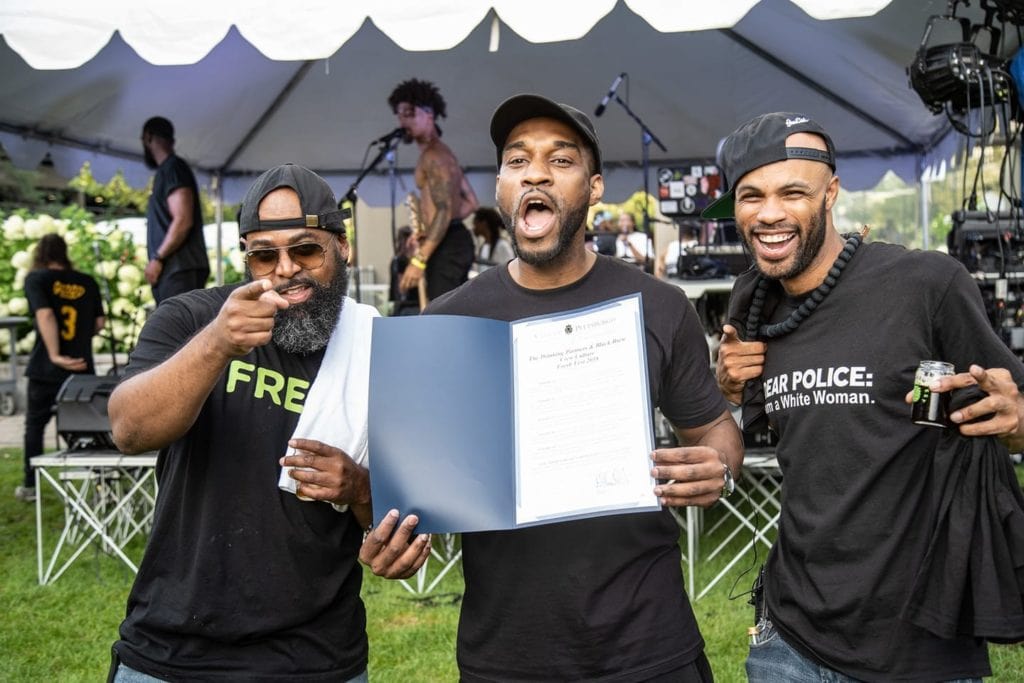 Craft beer is an annual multi-billion dollar boom for the United States economy. Yet, the overwhelming majority of this industry remains white-male-dominated, with women and minorities occupying a small fraction of its workforce and brewing culture. A FRESH PERSPECTIVE tells the story of three African-Americans in Pittsburgh, Pennsylvania, who create the nation’s first-ever black beer festival, a historic event aiming to diversify the industry while promoting a new narrative in craft beer.